One Land Love It – Rhino Conservation

Röhlig-Grindrod sponsored R30 000 towards this expedition

3 Generations of the Bolton’s are teaming up as an ordinary family for a campaign called One Land Love It Expedition 2015 (OLLI). The journey will follow father, Wayne Bolton, the chief cyclist who will be cycling 6000km over 80 days between all 19 national parks managed by South African National Parks (SANParks). Funds raised will go to caring for orphaned rhino calves and counter-poaching initiatives.

Wayne will be joined for some of the cycle legs by his children, Daniel (22) and Laura (19). Laura is representing the rhino orphans and is “very excited to be part of this journey of joint custody for my future and our heritage”. Nikki Bolton, her father and Wayne’s father will be the support crew tracking Wayne around the country, carrying spares and preparing communities for his arrival. Having his family involved highlights the importance of joint custody in a successful campaign.

As a citizen of Nelson Mandela Bay, efforts for fundraising will be focused here. Wayne runs a business in Port Elizabeth with branches in Johannesburg and Cape Town. His wife is employed in the business and his two children are students at Nelson Mandela Metropolitan University. They will each be joining him on parts of the 80-day expedition, as will Wayne’s father and father-in-law in the support team – a “joint custody adventure” of sorts where we see a family of three generations working together as responsible citizens to make a difference. 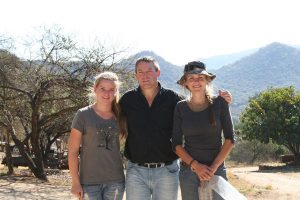 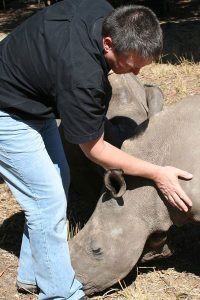 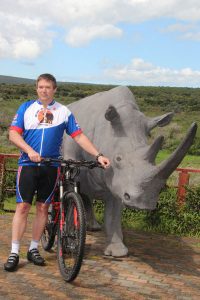 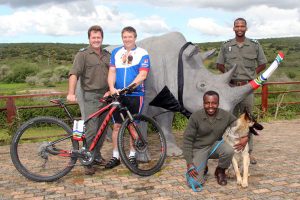 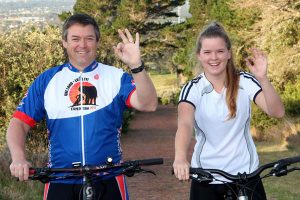 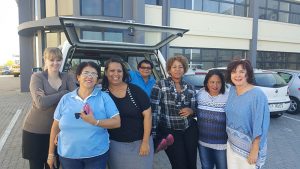