Is the combined force of two major players in the global logistics arena – Röhlig Logistics; Co from Germany, and Grindrod Limited from South Africa.

In 1852 Carl Röhlig, a courageous entrepreneur, set up a tobacco and insurance business in Bremen, Germany. Seven years later, he expanded his business and developed the sea freight operation, shipping luggage from Europe to the New World. Röhlig was able to secure goods for the return voyage, thus making his business highly successful. This business has grown into one of the largest and sophisticated family-owned logistics companies worldwide with more than 2000 employees in over 30 countries.

Captain John Grindrod established a clearing and forwarding agency that would ultimately grow into what is known today as Grindrod Limited. Listed on the JSE since 1986 and represented in 37 countries worldwide, the company employs more than 7 000 skilled and dedicated people. In pursuing the strategy of becoming a fully integrated freight logistics and shipping service provider, it continues to invest in assets and opportunities across the three operating divisions with specific focus on oil and gas, dry bulk, bulk liquid commodities, containerised cargo and vehicles.

In 2000, Röhlig Logistics merged with Grindrod Limited to form Röhlig-Grindrod, bringing together more than 270 years of logistics experience. We make use of the global routes we’ve established over more than two centuries, and the relationships we’ve formed to provide our customers with personalised services at competitive rates. Röhlig-Grindrod is testament to the philosophy of thinking globally, acting locally.

1852
Röhlig Logistics was started in 1852 by Carl Röhlig in Bremen, Germany, offering sea freight forwarding between Europe and the New World of America 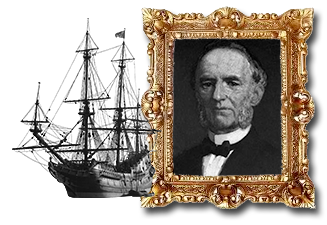 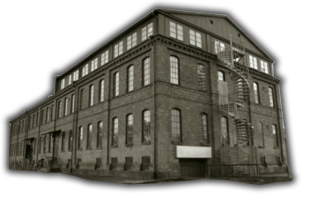 1910
Captain John Grindrod establishes a clearing and forwarding agency that would grow to become Röhlig-Grindrod.

The increased traffic between Germany, the United Kingdom, and the United States became Röhlig’s core business. However, World War 1 suddenly changed everything and trade between these territories was halted.

Grindrod is appointed as ships agent for African Coasters, established by Leon Renaud.

1956
Röhlig re-established their global routes after the war and set up branches, offices, and agencies across the globe. They saw great success during this period thanks to expansion into air freight services. 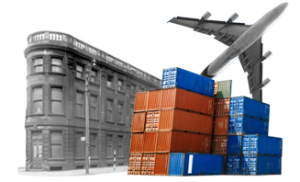 Röhlig leadership passed hands to Thomas Herwig. His clear vision to preserve the company as a family-owned business was crucial to the progressive and dynamic growth they experienced in the 1980s and 90s. 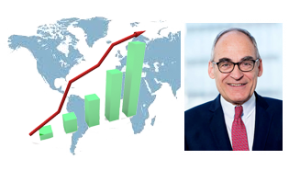 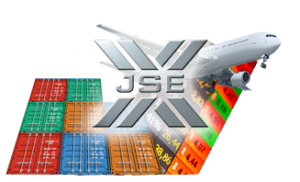 Röhlig continued to grow thanks to the globalisation of markets and increased ease of intercontinental communication. A partnership with Grindrod Ltd in South Africa is the start of Röhlig-Grindrod. 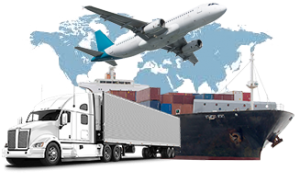 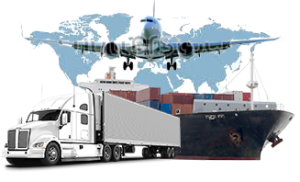